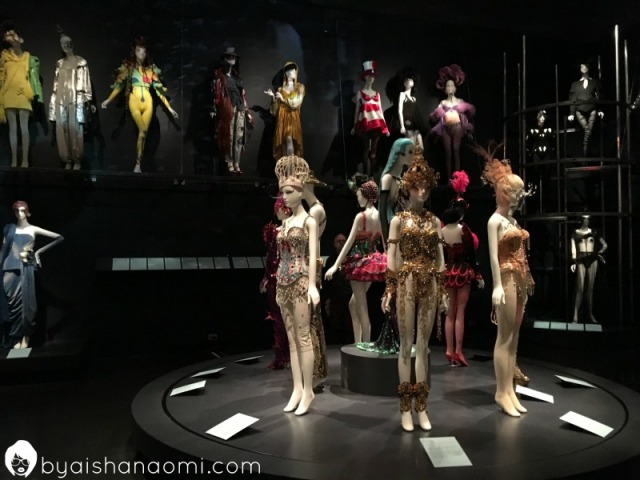 Susanne Bartsch has been the queen of New York City nightlife since the 1980s when she became renowned for creating spectacular parties where she and a diverse mix of individuals—uptown, downtown, gay, straight, multiracial—dressed up in their own versions of high fashion, street style, drag, and Mardi Gras extravaganza. Her first party took place in 1986 at a club near the Chelsea Hotel, where she has lived for many years. “It was about seeing and being seen,” says Bartsch.

Bartsch and her friends have long constituted a fashion underground of creative individuals who take dressing up to the level of performance art. “Style is about expressing yourself,” says Bartsch. “You can be whatever you want to be—a silver-screen star, a Marie Antoinette baroque creature, a Victorian punk. I love that about fashion and makeup.” A muse for fashion designers and makeup artists, Bartsch has also been a catalyst for the cross-fertilization of ideas between creative people in a range of fields. Today, she is increasingly creating events that explicitly link fashion and art.

Born in Switzerland, Susanne Bartsch moved to London as a teenager, living there for a decade. “We called her the Swiss Miss,” say old friends from London, where Bartsch was a key figure among the New Romantics. Arriving in New York on Valentine’s Day 1981, Bartsch opened a boutique in Soho while still on a tourist visa. An enthusiastic proponent of 1980s English fashion, she was one of the first New York retailers to import Vivienne Westwood. She also organized fashion shows, such as New London in New York and London Goes to Tokyo, that showcased designers Leigh Bowery, Body Map, and Stephen Jones. But life in 1980s New York was not just a party; AIDS was devastating the community. As her friends began dying, Bartsch notes that she “survived this period by becoming a fundraiser.” In 1989, she organized the Love Ball, one of the first and most important AIDS benefits. Over the next few years, she raised a total of $2.5 million for AIDS research and advocacy.

Fashion Underground: The World of Susanne Bartsch opens with a small introductory gallery of images and videos about Bartsch and her world.

In the main exhibition gallery, the first section focuses on the 1980s English fashions that Bartsch introduced to New York displayed in a mise-en-scène evoking her surreally styled boutiques. The second and largest section features a variety of the creations that Bartsch and her friends have worn at her famous club nights at Savage, Copacabana, and Le Bains, with a special section devoted to the AIDS balls. The final section evokes her apartment at the Chelsea Hotel, the center of her creative world. Videos and projected photographs throughout the exhibition document Bartsch’s 30 years of sartorial self-expression and its influence on the global fashion scene.

The exhibition is curated by Valerie Steele and Susanne Bartsch and designed by Kim Ackert after a concept by Thierry Loriot.

The globalization of fashion has given rise to new fashion cities that now annually host hundreds of fashion weeks around the world. Each city’s cultural identity and particular economic, political, and social circumstances combine to elevate its designers to international attention. Global Fashion Capitals explores the history of the established fashion capitals—Paris, New York, Milan, and London—and the emergence of 16 new fashion cities.

The exhibition opens with a digital style map that geographically locates the fashion capitals and showcases their latest runway and street style photographs. Global Fashion Capitals continues city-by-city, starting with Paris, the birthplace of haute couture, represented by designs from Charles Frederick Worth, Gabrielle Chanel, Christian Dior, and the emerging couturier, Bouchra Jarrar. 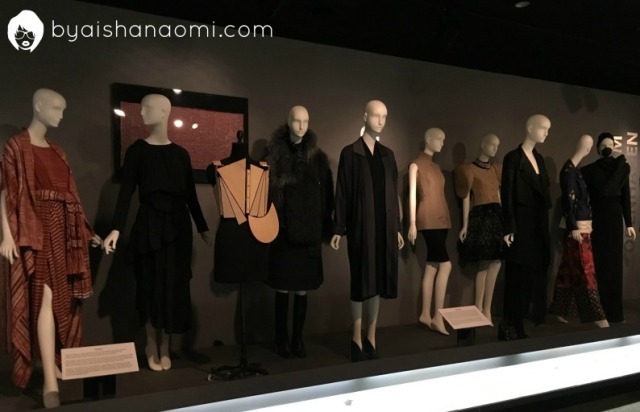 London captured international attention with “youthquake” fashions during the 1960s. Provocative designers such as Vivienne Westwood, John Galliano, and Alexander McQueen established London as a creative fashion hub during the decades since.

When selecting which emerging fashion capitals to include in the exhibition, the curators considered a number of indicators to show that a city’s fashion scene is growing. All the featured cities are home to forward-thinking designers who have achieved domestic success and attracted international interest. They also hold fashion weeks attended by international press and fashion buyers. 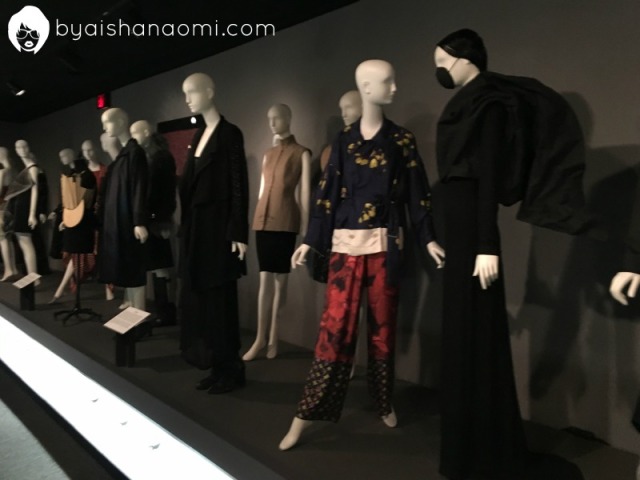 Several factors drive the development of a city’s fashion scene—politics, economics, and government support among them. For example, Johannesburg fashion blossomed during the post-apartheid era, led by designers such as Nkhensani Nkosi of Stoned Cherrie. Current events in Ukraine have ignited the creativity of designers such as Anton Belinskiy, who staged a photoshoot amid Kiev’s street protests. 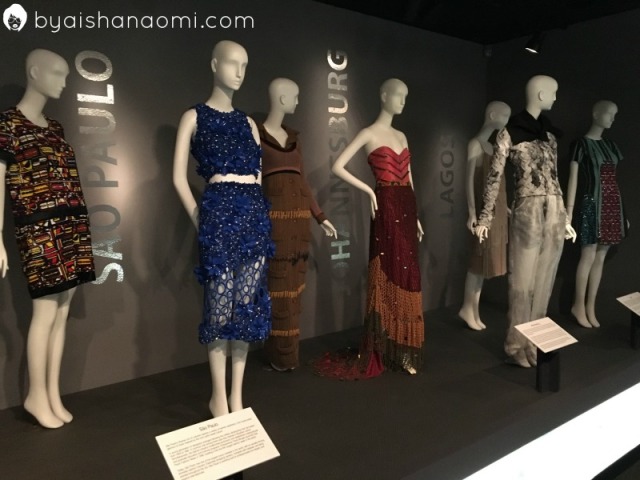 China’s economic growth over the last decade created consumer demand for international fashion, developing into support for successful domestic designers, such as Shanghai’s Masha Ma. Nigeria’s economy, the largest in Africa, supports Lagos’ developing fashion industry and the growing international reach of brands like Maki Oh and Lisa Folwaiyo. The governments of Copenhagen and Seoul actively fund and promote their fashion industries.

Global Fashion Capitals is organized by Ariele Elia, assistant curator of costume and textiles, and Elizabeth Way, curatorial assistant, The Museum at FIT.