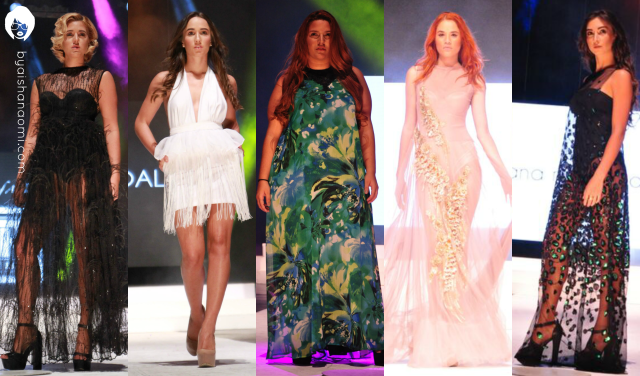 The event presented diverse talents and divisions  of the agency: Children, Plus , High Fashion, Commercial and Men. Everyone had the opportunity to showcase their talents before a panel of fashion insiders that consisted of the the President and Director of San Juan Moda Carlos Bermudez, television personality Jaime Mayol, top model of the agency Yuliana Padilla and representatives of Imagen and IN Puerto Rico Magazine.  Hair and makeup were provided by Cristal Garamendi y Rene Limandy. 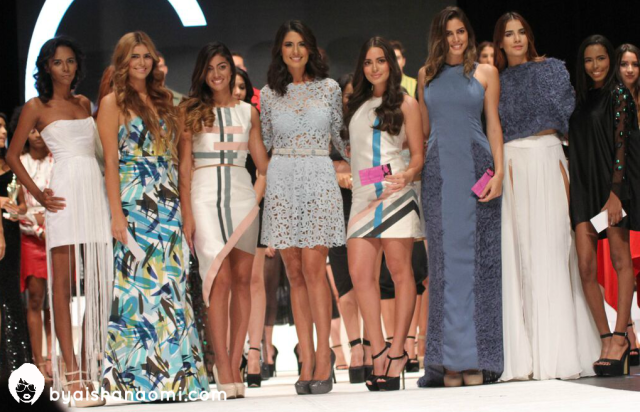